Everything You Need To Know About Minecraft 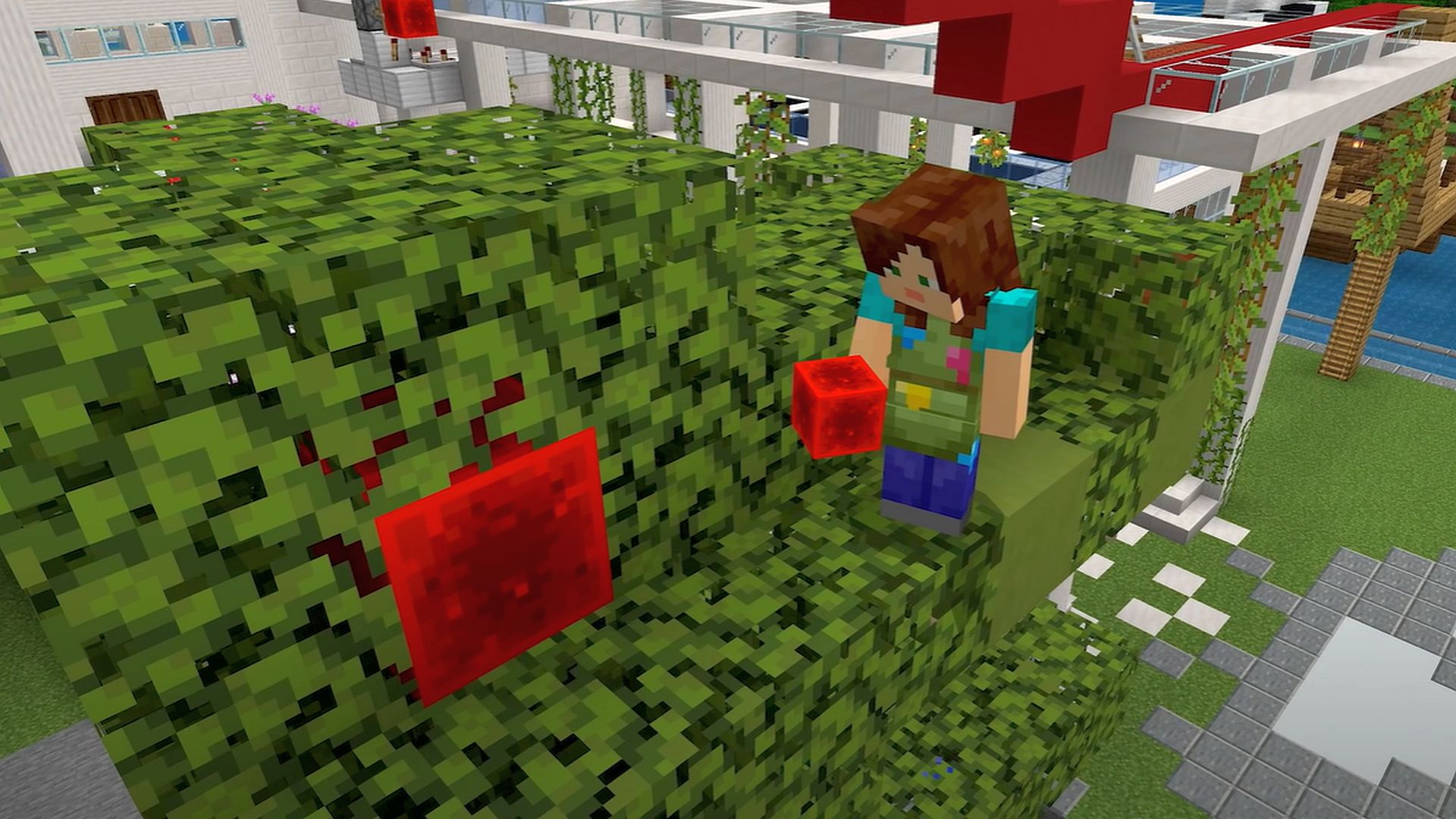 Minecraft is one of the most popular video games in the world. It’s a sandbox game that allows players to build structures, explore worlds, and battle enemies. It’s been around for over 10 years, and it’s still one of the most played games. There were a lot of updates throughout the years, so understanding Minecraft can be a little overwhelming.

Minecraft is just unlimited sandbox gameplay. If you can imagine it, you can build it in Minecraft. Players have created some amazing things over the years, from entire functioning computers to recreations of famous landmarks. The game can be played on a variety of platforms, including PC, Xbox, Playstation, and mobile devices.

You Can Play It For Free

While some Minecraft versions are paid, you can play the browser version of Minecraft for free. It’s a basic version of the game, but it will be perfect if you’re just starting out.

It Has Tons of Different Mods

If you get bored of playing the regular game, there are thousands of mods that you can download. Mods are user-created content that changes the game. There are mods for everything, from adding new animals to changing the game into a completely different experience.

There Are A Lot of Different Servers

If you want to play with friends, you can join a server. There are servers for all different kinds of players, from those who just want to build to those who want to fight other players. You can even start your own server if you want.

One of my favorites are Minecraft Parkour Servers and I recommend you to try them out.

You Won’t Run Out of Things to Do

Minecraft never gets old. There are always new things to do, whether it’s exploring a new world or trying out a new mod. You can spend hours, days, or weeks playing the game and you still won’t have seen everything.

You Can Be a ‘Speedrunner’

If you want a challenge, you can try speedrunning. Speedrunning is when players try to complete the game as quickly as possible. There are records for how fast different parts of the game can be completed, and there are even competitions for the best speedrunners.

You will be surprised how fast these players complete the game.

It Is a Great Game For Kids

While Minecraft is a great game for all ages, it’s especially good for kids. Kids can learn about teamwork, creativity, and problem-solving. The game is also a great way to introduce kids to computers and technology. If you have a kid, Minecraft is a must-have game.

Minecraft is a timeless game that can be played on any platform. It’s a great game for kids and adults, and it’s perfect for those who want a challenge. There are endless possibilities in the game, so you’ll never get bored. If you’re new to Minecraft, be sure to try out the free browser version. And, who knows, you may become a speedrunner one day.